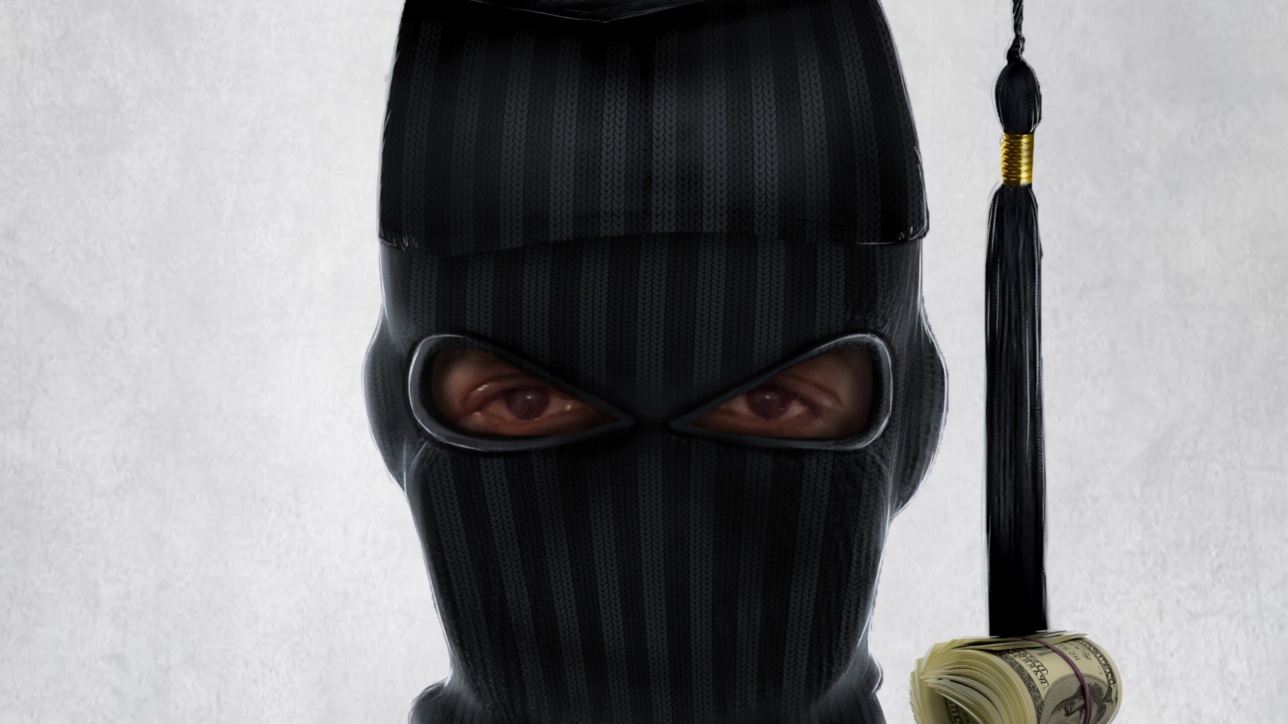 From the very onset, Holla Da Scholar doesn’t mince words regarding the motivation for this particular project & what it details. Laced from beginning to end with unapologetic block talk, the album unfolds like a recipe for street rap charcuterie. Honesty, wit & a unique, immediately recognizable delivery meld ideally on a mix of grimy boom-bap, melodic new age rap & of course, trap inspired beats. Holla holds no reservations about sharing his story on this heartfelt & occasionally even intimate effort. Nothing left hidden & little left to the imagination due to the imagery depicted with intricate lyrical content. One time for the listeners & two times for the hustler’s grind. This is The Legend of Yay. 🎓